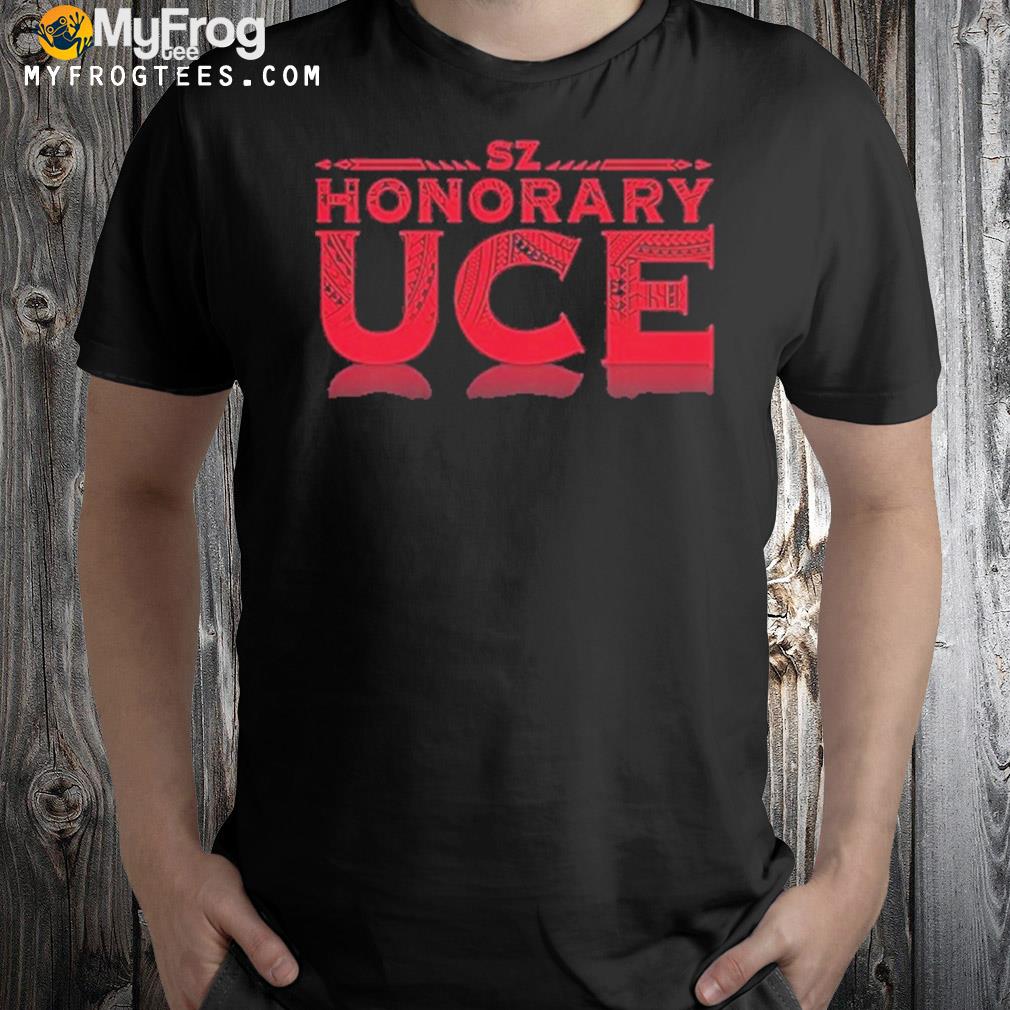 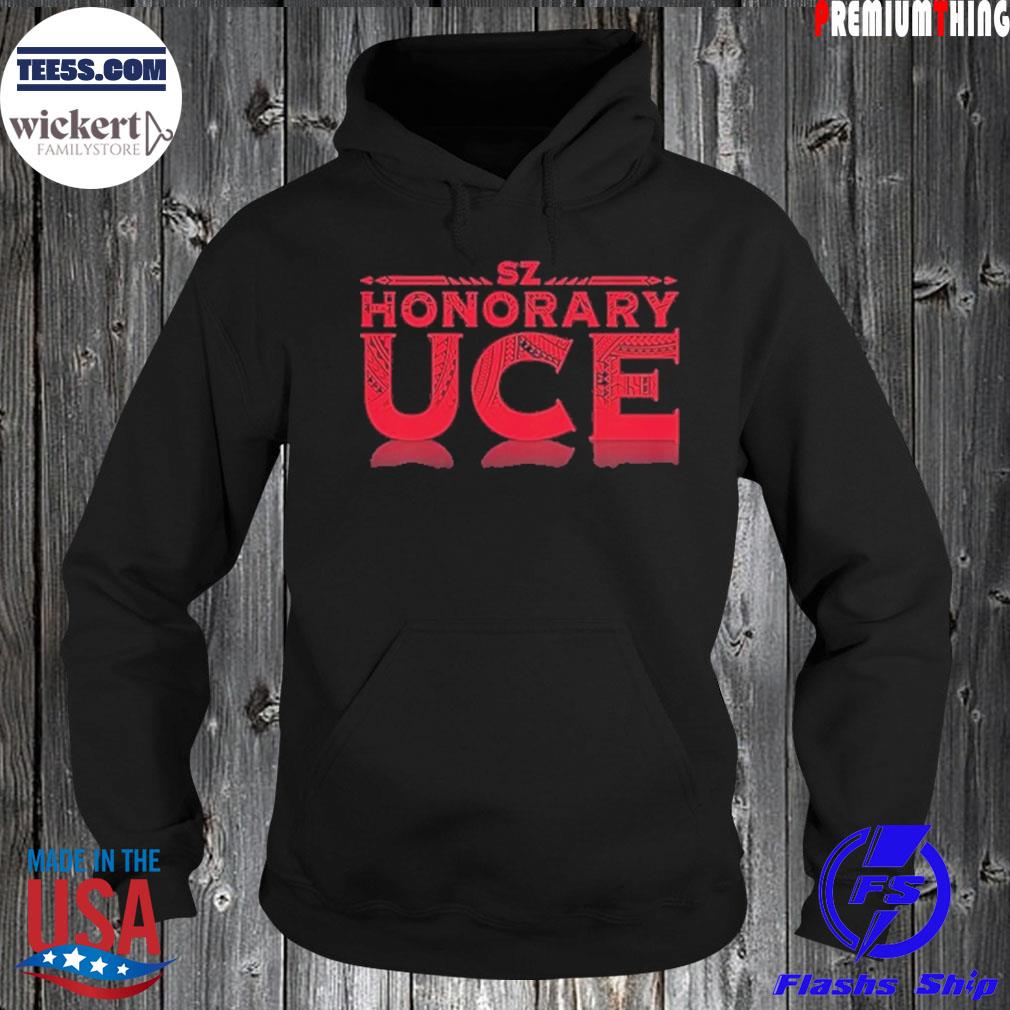 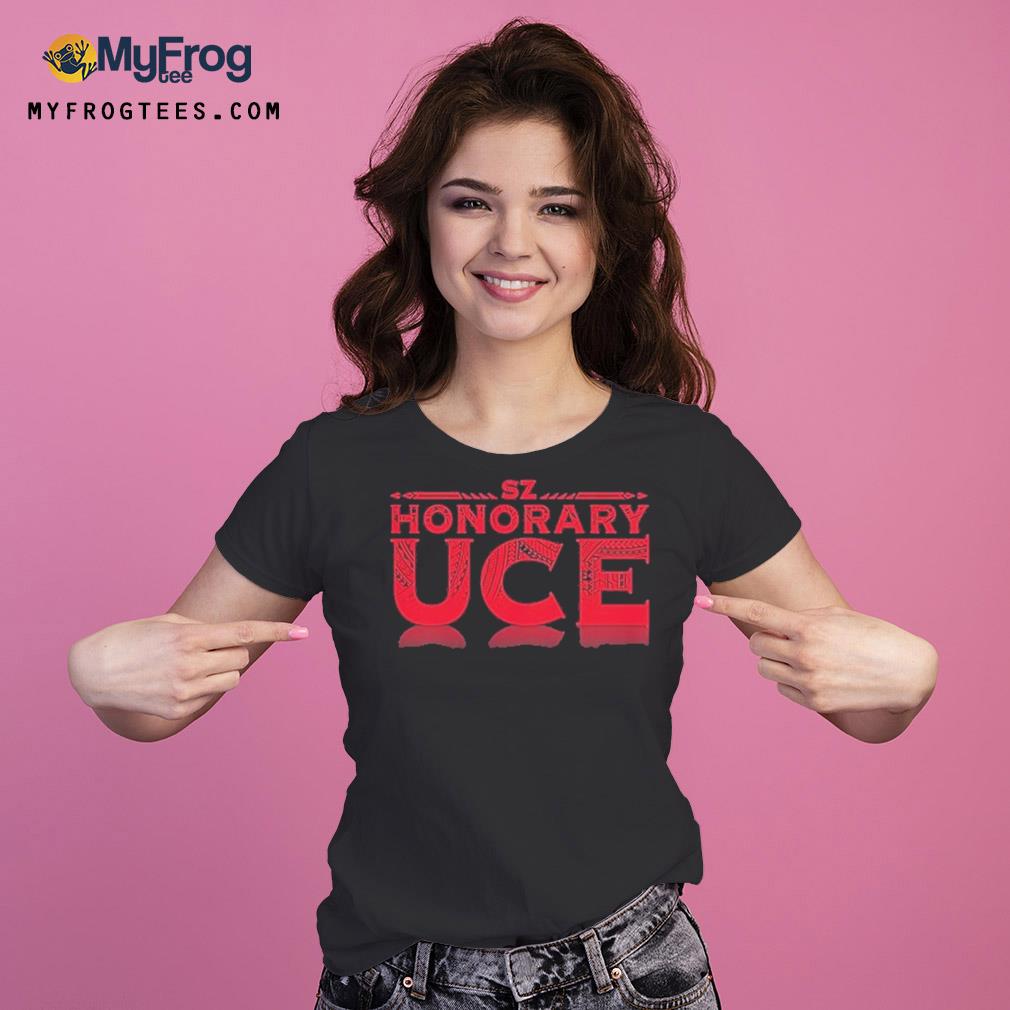 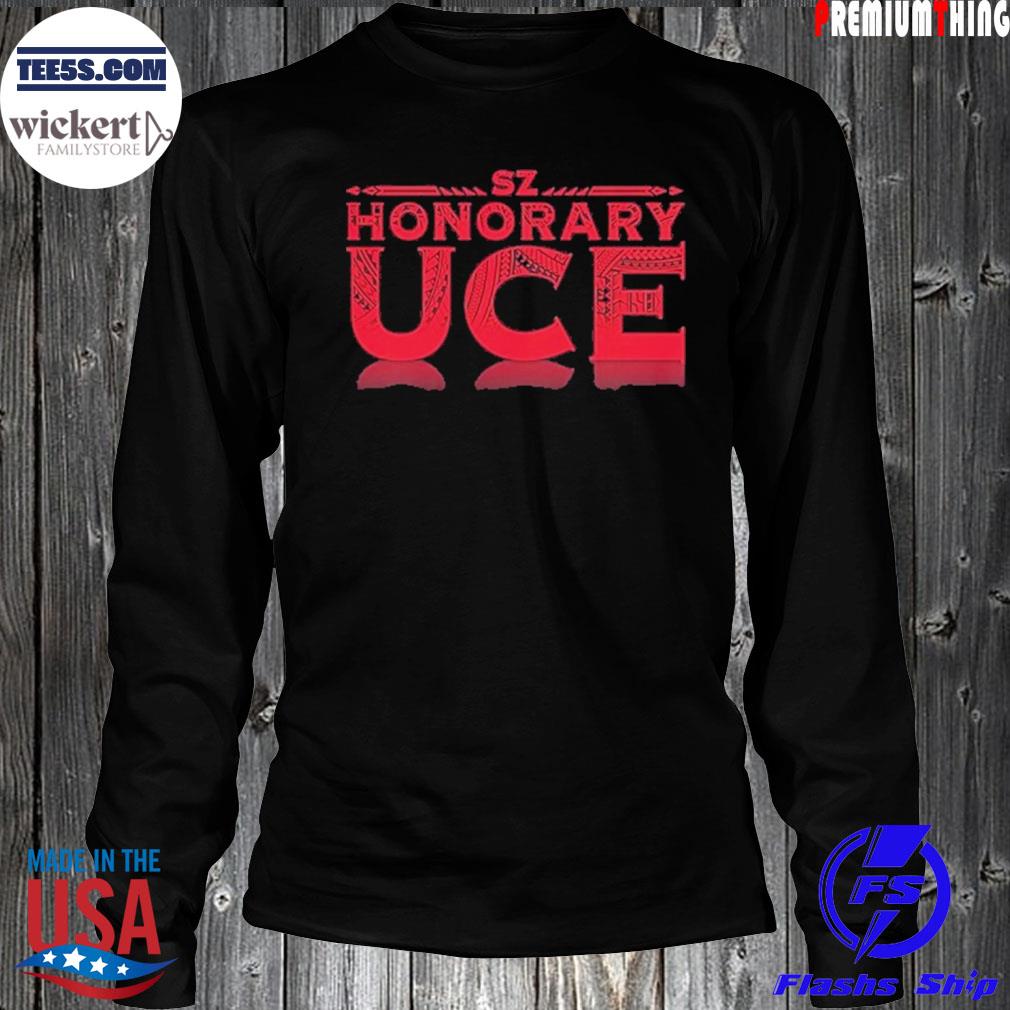 I loved seeing Fab and Aneesa as a couple, but what I loved even more—as weird as it may sound—was their breakup. After doing their best to recapture the SamI zayn honorary uce shirt but in fact I love this initial spark that led to their bathroom make-out, it becomes clear that the two just aren’t working. “Fab, do you think we’re just friends?” asks Aneesa after another kiss, and it becomes clear that the answer is yes. (And that Fab has a crush on a slammin’ hottie named Addison, but that’s a whole other story.) “I really, really wanted us to fit,” Fab tells Aneesa with evident sadness. But it’s not a depressing moment; they’re choosing to still be friends, just without contorting themselves to try to make a romantic relationship happen when the magic is no longer there.

There’s nothing inherently queer about not wanting to date someone, but—to be frank—when your straight friends feel empowered to set you up with any queer person they know based solely on the SamI zayn honorary uce shirt but in fact I love this notion that you share a sexuality, you become practiced at sussing out whether or not there’s a vibe. Sometimes there is, sometimes there isn’t, but one of the most helpful things I’ve learned over the years (yes, I am a queer elder) is that not getting along with someone romantically doesn’t have to mean failure; some of my closest friends are people I initially saw in a romantic context, and now I can’t even imagine them that way. The love story of Fabiola and Aneesa is a brief one and not the flashiest or most showstopping queer romance you’ll see on TV right now, but that’s exactly what makes it so important. I don’t know how the LGBTQ+ community will ever know when we’ve made it (whatever that means) in terms of pop-culture representation, but I know that goal starts with showcasing queer stories that aren’t dramatic and high stakes. It starts with letting queer people on TV relate to one another naturally, rather than hitting the familiar narrative notes a straight audience might expect. More of this, please!